Licensed to Practice Law in Florida, Connecticut and New York 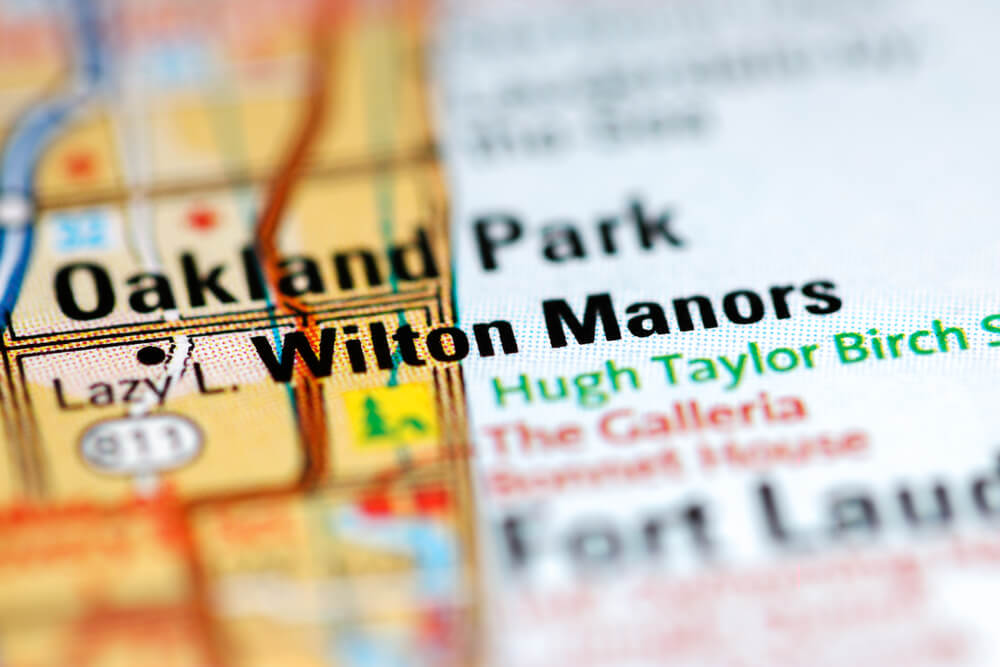 Wilton Manors is a picturesque town in Broward County, Florida, known for its beautiful scenery and welcoming spirit. Many of the town’s homes are waterfront parties, abutting against serene waterways. Marine life is enjoyed by inhabitants and visitors alike, and the city has more than 12 parks. The town’s motto is “Life’s Just Better Here,” which is showcased by the city having the county’s fourth highest property values, a median income of more than $50,000, and a relatively low median age.

Wilton Drive makes up the heart of Wilton Manors. It showcases popular stores like To the Moon, which has an array of candy and collectibles. Wilton Drive is the center of activity in the island city. Unfortunately, this area is also known for its high number of auto accidents. If you were injured in an auto accident on Wilton Drive or suffered a personal injury anywhere in Wilton Manors, the Law Offices of Mark T. Stern could discuss your legal rights during a free consultation. We will help you pursue the compensation you need after being injured by the negligence of another.

About Wilton Manors, Florida
Wilton Manors was established as a small town with a different name that served as a train stop on the Florida East Coast Railroad. It was incorporated in 1947. It once was dotted by small retail shops, but the town grew expansively since its incorporation date. It has transformed economically and now features an arts and entertainment district, complete with various restaurants, bars, shops, and other developments. The town began a “Complete Streets” project that made the city more pedestrian and traffic family, adding wider sidewalks, buffered bike lanes, and on-street parking.

While the 2010 U.S. Census deemed the town to have 11,632 residents, it expanded economically in line with much larger areas. It is part of the Fort Lauderdale metropolitan area, with a population of over 5.5 million people. The Highland Estates area was recently renovated into an upscale neighborhood with many new modern townhouse developments. This helped the property values throughout the town continue to rise.

There is always something fun to do in Wilton Manors with access to many well-constructed parks, including Hagen Park, Island City Park Preserve, and Richardson Historic Park. Colohatchee Park makes up an impressive 9.3 acres and features a boardwalk, boat ramp, and dog park.

One of the most notable characteristics of Wilton Manors is its large, welcoming LGBT+ community. Wilton Manors is ranked as the country’s number two city for same-sex couples. In addition to living in the Wilton Manors area, many members of the LGBT+ community own businesses, especially throughout the arts and entertainment district. The town has become a destination for LGBT+ tourism due to its many nightclubs and gay-owned establishments on the main street. The city also has a large Pride Center and World AIDS Museum and Education Center. A city web page highlights this aspect of life in Wilton Manors. In 2018, Wilton Manors was the first city in Florida and the second city in the entire country to have an all LGBT+ governing body.

Tell us your Legal Needs

Proudly Serving All Areas Of: